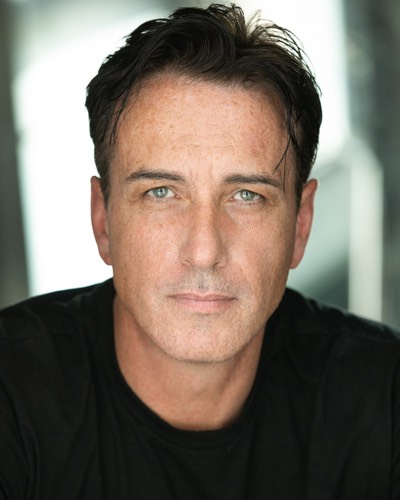 Classically trained, Luke’s professional debut was at The Royal Court playing Andrew a prison instructor in “The Barred”.  He has gone on to play many roles from Shakespeare’s Macbeth to Fawlty Towers Basil at Sydney Opera House, working in repertory theatres and on and off the West End.