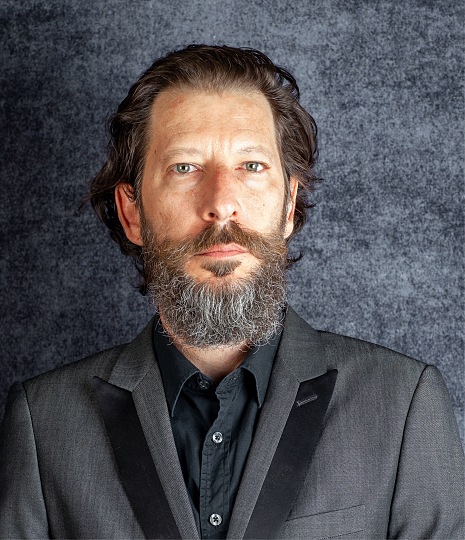 Cokey has recently appeared as Tiberion Shek in The Outpost. He has also starred in BBC’s The City & The City, as Scarman in Penny Dreadful and in Chameleon which won the Best Feature Award at BiFF 2016. Previously he has appeared in Hawaii 5-0 playing Captain Redbeard. Cokey was LA based until recently but now lives in Cheshire and has many excellent TV and film credits.