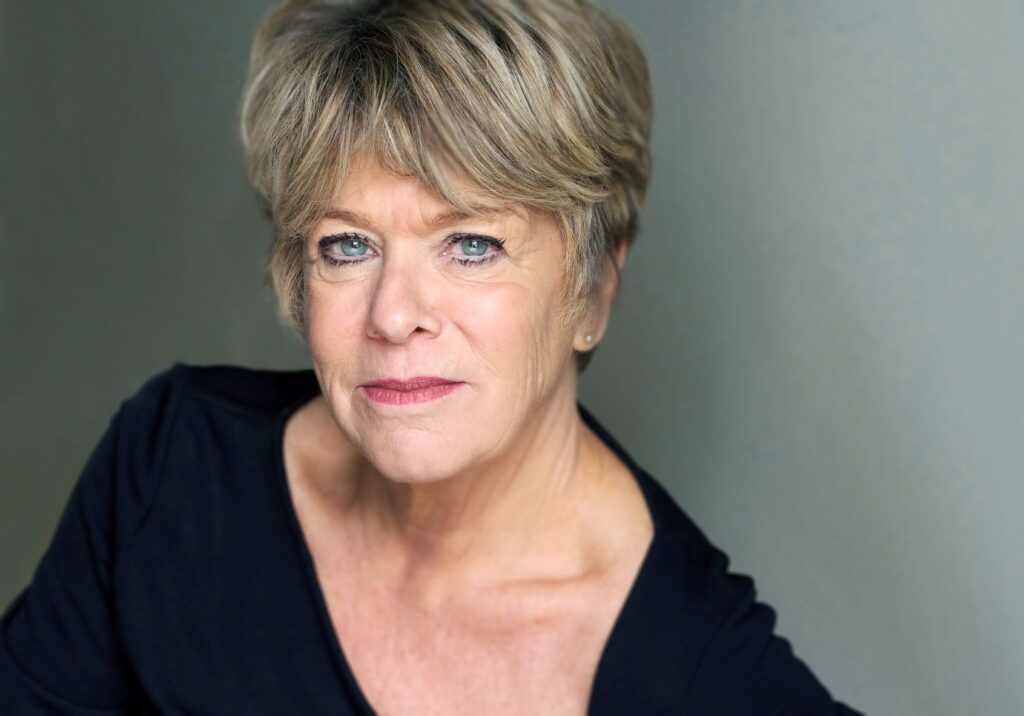 Rosemary studied at The Royal Academy of Music and the London Opera Centre and has since played and created many roles in some of the most popular musicals of the past 40 years, including The Boyfriend, The Phantom of the Opera, Forbidden Broadway, Oliver!, The Witches of Eastwick, Mary Poppins and Adrian Mole. Rosie has also enjoyed playing a wide variety of roles on the stage in opera and plays as well as on television, in cabaret and concert.